This work involved the development of a game prototype for the 'Game Design' elective, part of the Computer Engineering course from Escola Politécnica da USP.

The game was developed in a group of 4 students, and was supposed to be made based on any narrative the students would come up with.
Our group decided to go with a simple narrative, in which engineering students were kidnapped and locked into an abandoned warehouse. There, they are supposed to use some skills which are exclusive to their emphasis - electrical, mechanics, chemical or civil - in order to escape. A brief introduction movie was developed to make the narrative clear for the player.

There were four types of playable characters, each of them being able to use two special abilities.
Before using their abilities, however, the player must find necessary items which are randomly placed in drawers, bins, buckets and other kinds of containers.
The prototype included two types of enemies, with different intelligences: patrollers and followers.

The game was developed with 'Stencyl', a tool for developing Flash-based games that is powerful yet simple and fast to learn. 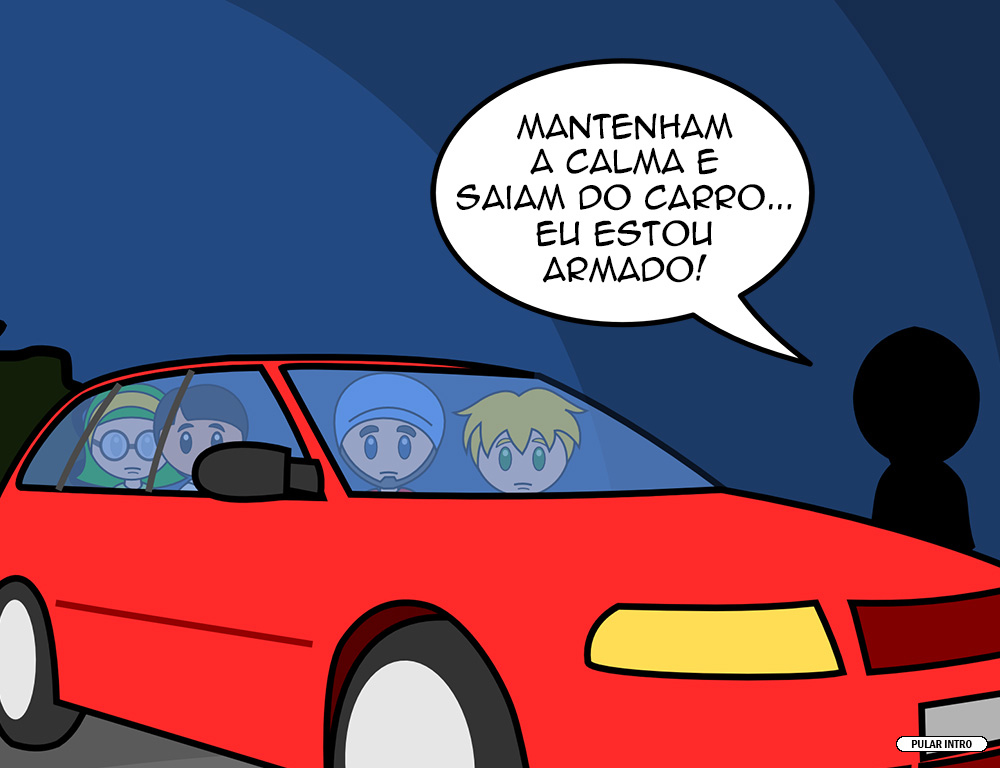 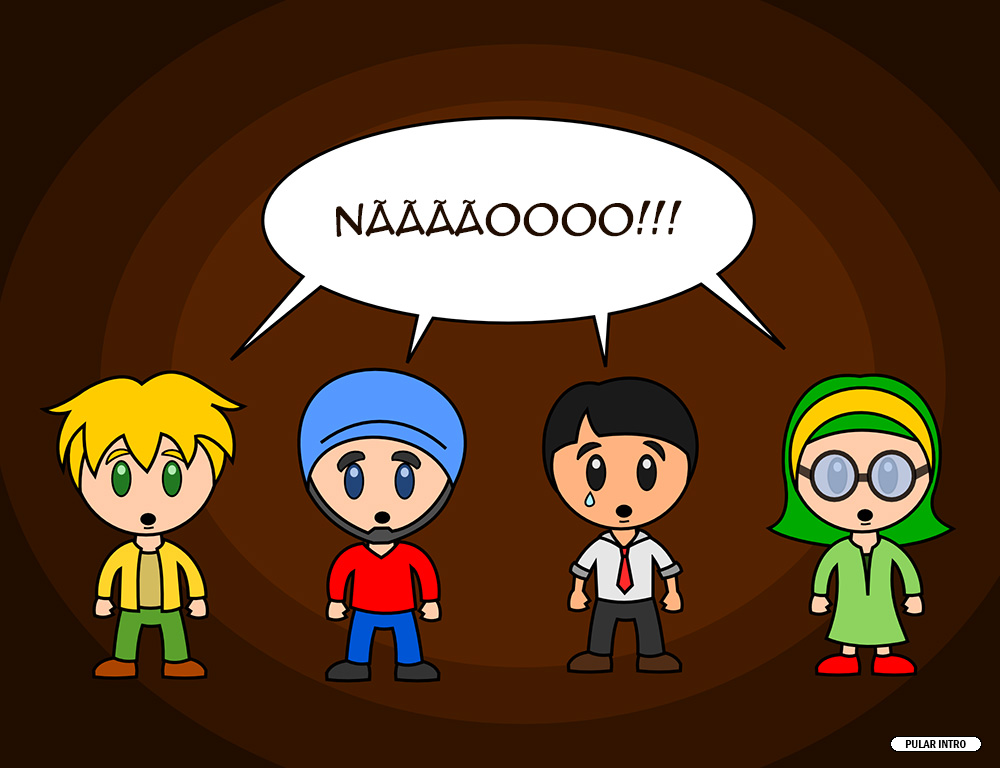 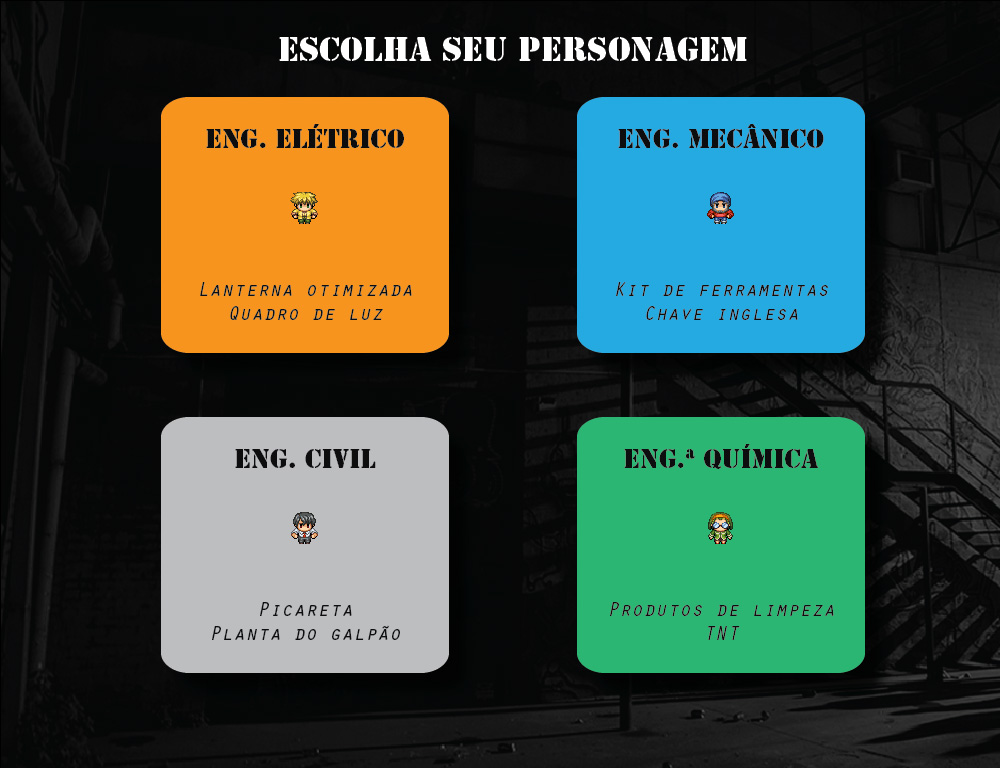 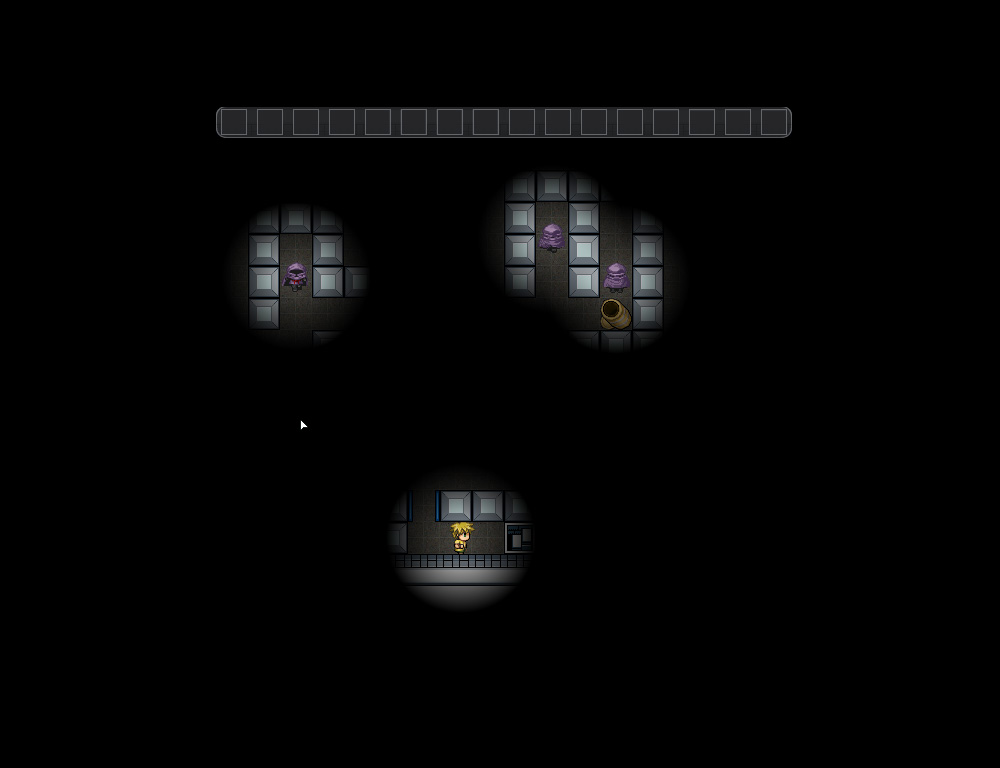